Andy Walker, one of the 18 black players to ever compete on the PGA Tour reflects on the broken pipeline for African Americans in the sport, and shares the vision for what he sees as the way forward through the resurgence of the United Golfers Association. 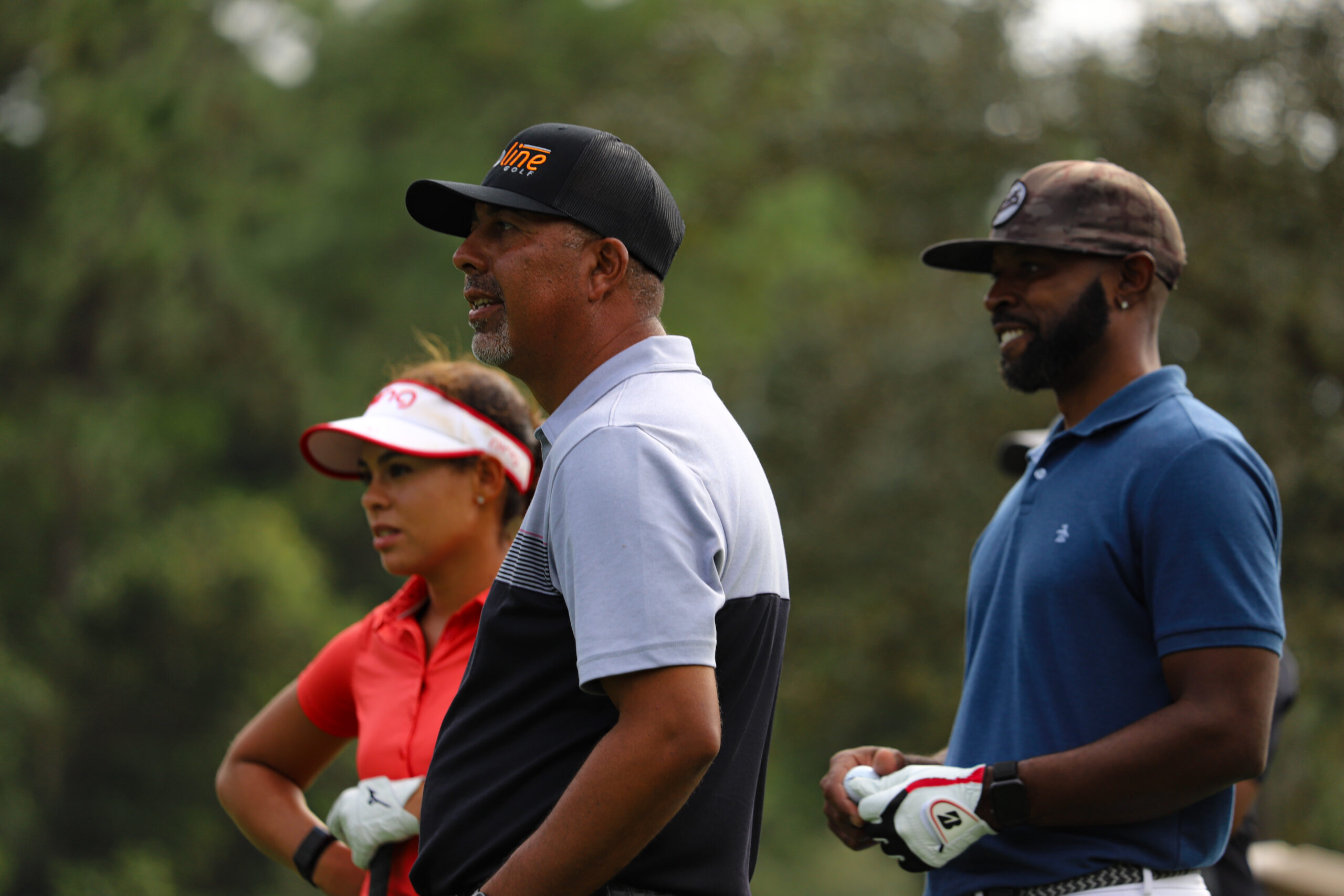 There were just a handful of us, four or five on the Official World Golf rankings at the height of my professional career. It felt great to be inside the ropes, making a living playing golf and traveling around the world. For all intents and purposes, I had made it to a level higher than most of my peers, yet every so often I was confronted with the added ‘tax’ many people who look like me experience as less-than-subtle reminders of our blackness. At best, it was the assumption I was a caddie when I checked in at player registration, and at its worst it was being pulled over while driving to a tour event and held at gunpoint by police who assumed I had stolen the courtesy car. Try teeing off after an experience like that when your heart is pounding in your ears.

Things were supposed to be looking up back then for Black people in golf. Tiger was dominating the game and gave golf’s leaders confidence that he’d usher in more Black players to the sport and the grassroots programs they’d invested in. While their intentions were genuine, the numbers don’t lie. There’s still a mile between where the representation of Black people in golf is today and where it should be. We make up only 3% of recreational players, less than 6% of college golfers, and not even 1% of golf’s workforce. Even today, there are only five Black players competing full-time on the PGA and LPGA Tours combined. A sport historically intended to be enjoyed by wealthy white men, which to be fair is a shared history for just about every recreational sport, golf has been one of the slowest to evolve its culture by welcoming in the groups of people left on the sidelines.

Surprisingly, the only time the sport had a steady stream of Black golfers playing professionally was between the 1930’s and 1960’s, another social and political flashpoint in our country. Before Jackie Robinson stepped foot on the baseball diamond of major league baseball, the Black players of the United Golfers Association were quietly desegregating golf. UGA tournaments and exhibitions were hosted across the country and had support from civil rights leaders and influences including Joe Louis and Sammy Davis Jr. Nearly every African-American who competed on the PGA and LPGA tours found a home in the UGA, which successfully integrated black players into the mainstream tours before eventually dissolving in 1976.

In April of 2020, my longtime friend Ty DeLavallade and I commiserated about golf’s broken pipeline for Black people. He was tired of playing courses and only seeing Black people in the kitchen or mowing greens and not behind the Pro Shop desk or teaching on the lesson tee, and I knew how he felt. After being one of a handful of Black men playing the pro circuit, I had focused my career on teaching, coaching, and trying to help more Black players climb the ranks. Seeing players chasing their dreams but struggling to break through under the pressures and financial strain of pursuing a career in golf was unbearable. We realized that golf needed the United Golfers Association again, but not as it existed in the past.

We spent the remainder of the year building the plan and generating support. With my 40 years of insight into the industry and the relationships I’d built coupled with Ty’s business acumen and entrepreneurial spirit, we began laying the groundwork for the most intentional effort to diversify golf in our sport’s history through the resurgence of UGA. We know for Black folks who want to play, work, or compete in golf, the issue isn’t a lack of interest or effort, it’s the gap in information, resources, role models and support they need to help them get where they want to go. I’d never discount anyone’s struggles in this game, but Black people carry a different weight and are confronted with a unique set of pressures in golf.

Often when I explain our vision for the UGA and the UGA Academy, the most common response I get is “Man, that’s a big project”. But the reality is this isn’t something novel. It is a similar model used by national teams from Mexico and South Korea to develop their top players, and there have been many golf initiatives launched to stir up genuine interest in the game among women and girls. The underlying sentiment with those raised eyebrows is that this is something new for us. And it is. Ty and I like to say that we’re building Wakanda for golf; we’re only partly joking.

The curiosity in how ambitious our plans are doesn’t phase us. We know we are building the foundation that will move the needle forward for the long term. The Black community and advocates who support the mission are already answering the call by becoming UGA members and wrapping their arms in support around the young men and women pursuing their dreams at every level. Consequently, our first event brought in 64 pro-am players from across the country to celebrate. With their support we’re bringing the vision to life, from establishing scholarships, to supporting grassroots programs, and bringing back the UGA National Championship—the centerpiece for bringing in family, friends, juniors, and professionals together to compete. 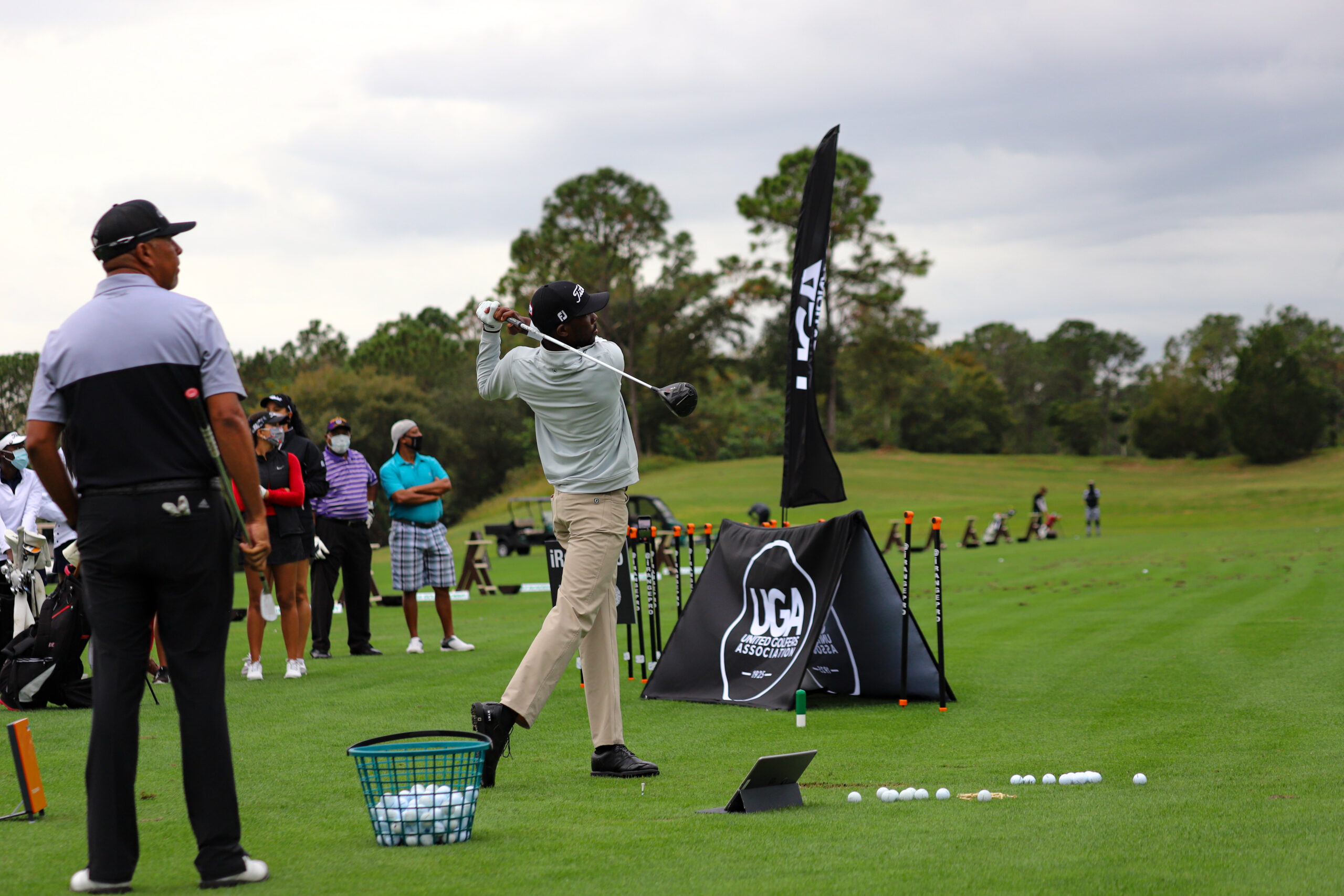 Author Black Golf WirePosted on May 2, 2020May 2, 2020
APGA Tour announces revised 2020 schedule of events. The list is tentative, of course, as golf courses and our country continue to be greatly...
Read More

Author Black Golf WirePosted on May 6, 2020May 12, 2020
Four-time major champion Brooks Koepka said Monday he was once on the wrong side of Michael Jordan's famed competitiveness during a head-to-head golf match.
Read More