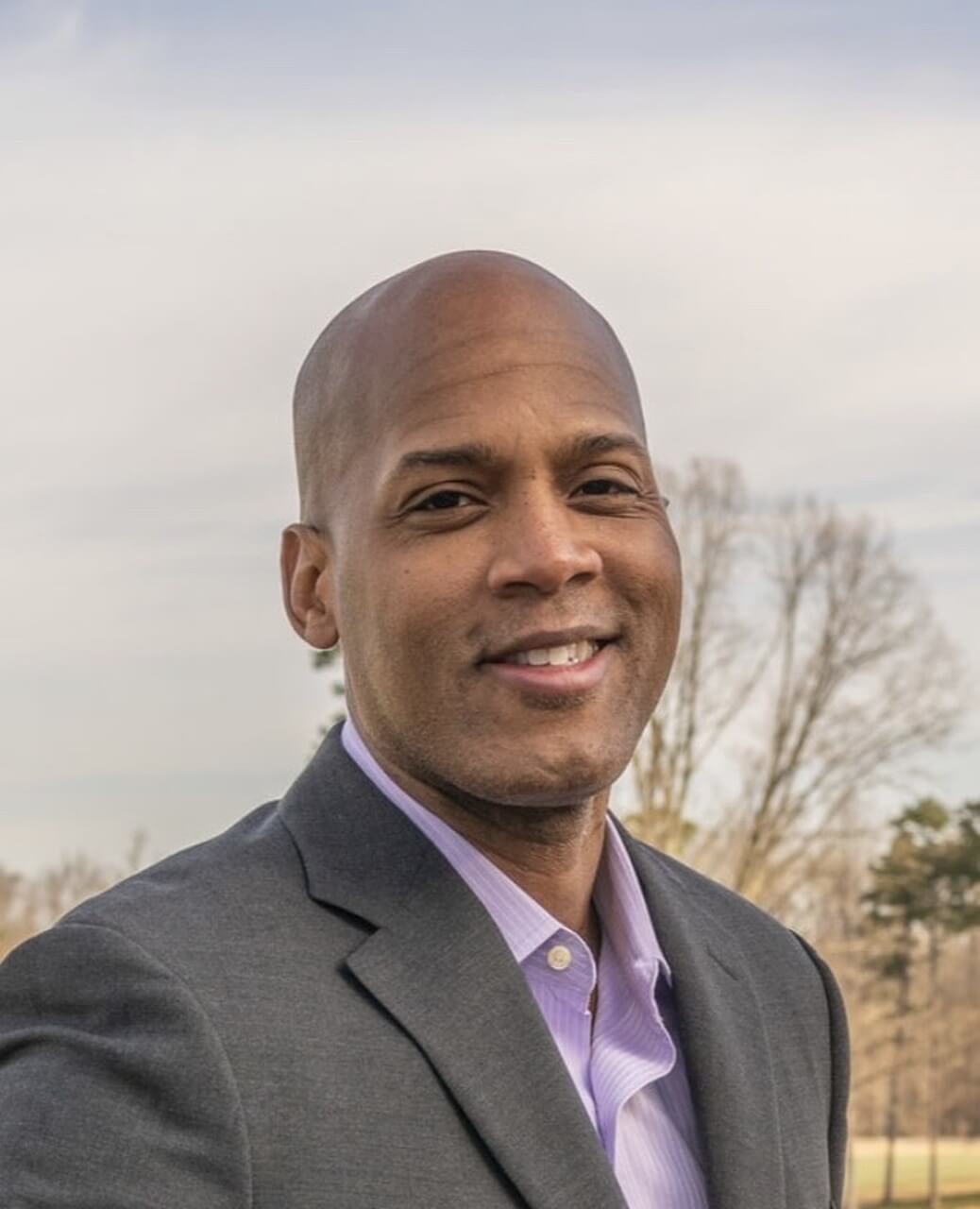 “We are excited to welcome Coach Sam Puryear to the Howard University family. His wealth of experience as a collegiate player and coach coupled with his teaching style make him the ideal person for this role,” said Davis. “I look forward to working with him to build an exceptional program for our student athletes.”

Last year, the program made national headlines when it received a generous financial boost from six-time NBA All-Star and Eat. Learn. Play. Foundation co-founder, Stephen Curry, who committed to support the establishment of the university’s first NCAA Division 1 golf program for six years. Howard University aims to debut the first men’s and women’s golf teams in the 2020/2021 academic year, with resources strategically allocated for talent scouting and training to have a competitive Division 1 team in place for its inaugural season. The university previously had a Division 2 golf team and various intercollegiate and intramural club teams.

“Partnering with NBA Champion Stephen Curry to support Howard University’s first NCAA Division 1 golf program brings critical resources to the table to support our vision to enhance our athletics program and use sport to expand the cultural experience of our students,” said President Wayne A. I. Frederick. “The selection of Coach Sam Puryear is the next step in this historic journey to take golf at Howard to the highest level. His experience training student athletes to perform on the greens, in the classroom and on the PGA Tour will serve him well as he creates a foundation of excellence to pursue championship-level play in the Bison community.”

Coach Puryear, a native of Winston-Salem, N.C., graduated from Tennessee State University with honors. During his time as a collegiate golfer and team captain, he played under the leadership of Coach Dr. Catana Starks, the first woman to coach a men’s Division I golf team. Puryear’s 12-year coaching career includes Stanford University, Michigan State University and Queens University of Charlotte.

“I would like to thank Stephen Curry, Dr. Wayne Frederick and Mr. Kery Davis for creating and providing this unique opportunity. I am excited to be involved and on the ground floor with a culturally, historically significant university that has positioned itself with positively shaping and molding some of our countries most talented and brightest student-athletes,” said Puryear. “Mr. Curry’s vision will impact this program and resonate through the world of golf for many years to come.”

Puryear is dedicated to maximizing potential in young people as an advocate for education and professional growth. He found a niche in developing golfers, mentoring new coaches, and directing junior golf clinics, camps, adult golf instruction and private corporate outings. Puryear has been a leader within the golf industry by touching lives and instilling dreams on the collegiate level and within local communities. He shared this inspiring story in his new book, “Diamonds in the Rough.”

Puryear has been recognized by several media outlets as a prominent spokesperson discussing the future of minorities in golf. His work with student-athletes has also been featured on ESPN, Big 10 Network and “Inside the PGA TOUR.” Additionally, he served as a consultant for the movie “From the Rough,” starring Academy Award nominees Taraji P. Henson, Tom Felton of “Harry Potter,” and Michael Clarke Duncan from “The Green Mile.”  Puryear has amassed a bevy of accomplishments, but his biggest joys are his three amazing children and his granddaughter.