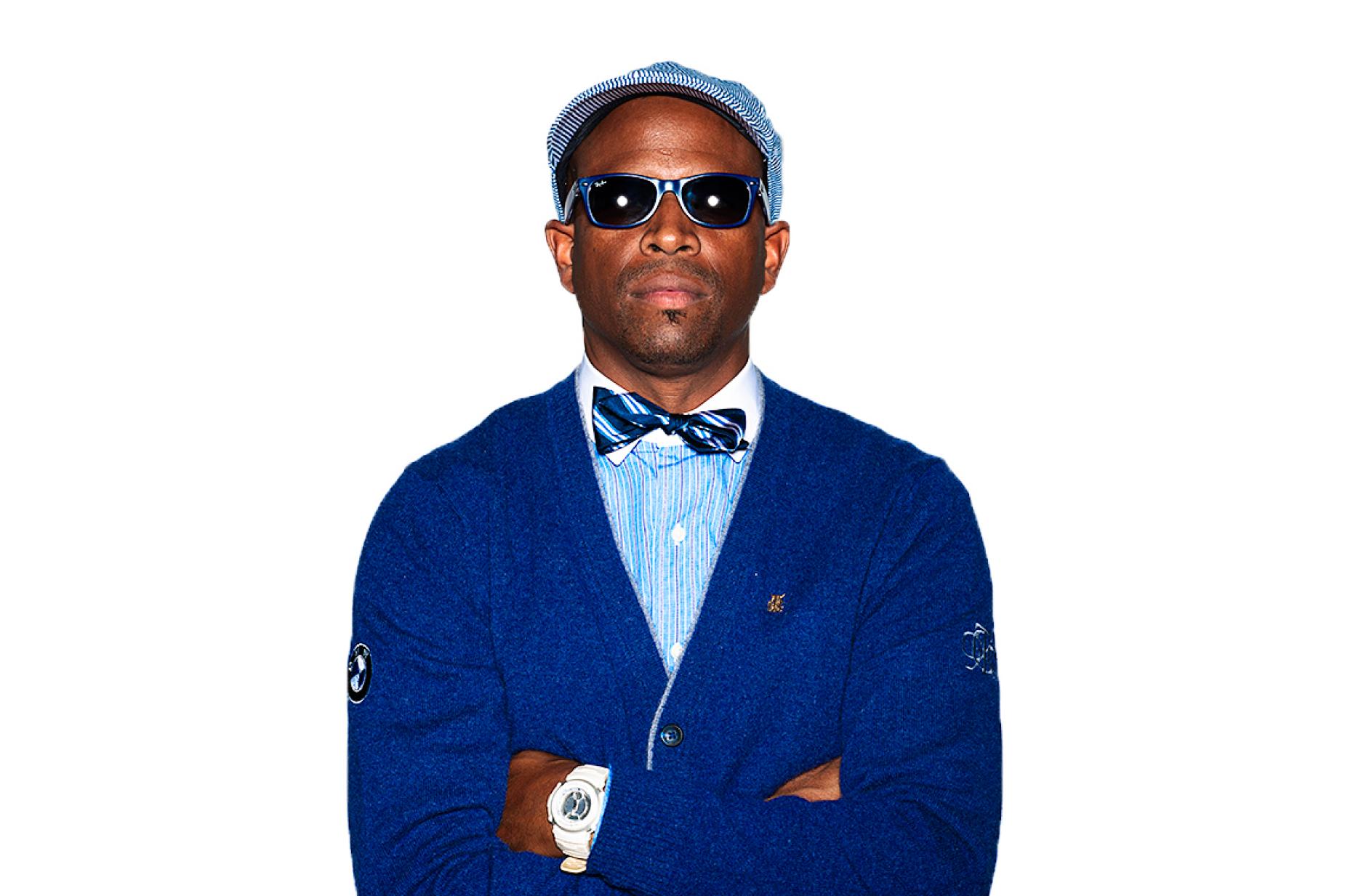 I hope this letter finds everyone in the best of health and making the best of a very challenging 2020 for everyone around the world. I write this letter in response to the open letters that you and Suzy Whaley both wrote ( https://news.pga.org/members/stand-with-us ) which concluded with an ask to share thoughts and ideas concerning race and the PGA of America. Let me start off by first saying this: Everyone who knows me knows that I absolutely love the game of golf and have committed a significant portion of my life to making the game better. Particularly for Black People.

When former CEO, Pete Bevacqua first approached me with an opportunity to work for the PGA of America to join his executive team because of what I was doing in golf and with my own Original Tee Golf Classic, it was a rare opportunity and I couldn’t have been more excited for a chance to contribute to the game at the highest level. Two things that Pete emphasized when he approached me were:

Seth, like you, the vast majority of the friends I’ve made over the past 20 years has been through golf and the opportunity to work for the PGA and grow golf was an opportunity I couldn’t pass up. The things that I was able to accomplish at the PGA of America are some of my proudest professional accomplishments and I literally had a ball getting them done. But these myriad accomplishments didn’t come without unexpected resistance and lack of acceptance from my colleagues.

In the wake of this current consciousness concerning the undeserved experiences of Black people, I just want to share with you what the experience was like for me as one of the very few Black executives to ever walk through the doors of the PGA of America to work there. As the son of a lifetime Urban League executive who has the purpose of equality and civil rights baked in my DNA, I find it necessary to share this with you in hope that it will help you in understanding the culture of your company and taking the courageous and necessary actions to make the PGA of America a truly diverse and inclusive organization.

Seth, I’ve heard really great things about you and it’s unfortunate that we never had the opportunity to meet over lunch, dinner or a round of golf. Some of my dearest friends come from the banking industry and are members at the clubs to which you belong which I am fortunate to play frequently by invitation; Shinnecock, National, Pine Valley and others. This distinguished group of men have welcomed me into a golf brotherhood that has allowed me to support Black golf initiatives that have far exceeded what I was able to do financially within the PGA. I am copying some of those people under this cover, as well as numerous PGA professionals who I continue to support and provide a platform for through the Original Tee Golf Classic.

I think it is also important that they know of these accounts and findings which I’ve never publicly shared. Hopefully everyone may find this transparency helpful for the collective healing that needs to take place to advance golf forward.

When I saw the photo used in Golf World accompanying the article about the PGA making a statement on racial protests it only conjured up thoughts of my own experience while working for the PGA of America https://www.golfdigest.com/story/–staying-silent-on-this-existential-question-at-this-important- . The relationship with Steph Curry was one that I relentlessly cultivated and initiated at the PGA of America, only to be denied the opportunity to do my job and close the deal myself.

Below I want to share a chronology of events that paint a picture of the culture of the PGA that led up to my departure. Following these facts, I will provide my thoughts on what the PGA of America needs to do to make the PGA of America an organization that is truly diverse and inclusive with equal opportunities for employees of color.

The following is a bulleted chronology of what I experienced from January 2014 – September 2017:

There were myriad microaggressions, unscrupulous practices and instances where the PGA could have stepped up, stepped in or merely showed up to improve race relations and did not.

I can expound on each of these accounts in more detail if desired but those are the general details of the incidents I experienced and positions of the PGA during my tenure. It’s unfortunate when you have the ability and desire to contribute to the business and cultural advancement of an organization yet there are coworkers and supervisors who marginalize your ability to contribute. Pastor Gray put it nicely when he said “nothing reveals character more than the way you treat people that you think you don’t need.” Seth and Suzy, it is my belief that your personal views may not always coincide with the values of the board that represents the membership but the integrity of the PGA of America is dependent on the character of its leadership.

These are some of my recommendations moving forward:

I have since moved on from the PGA of America and am the Chief Marketing Officer of the Professional Collegiate League of Basketball (PCL). I’m happy and would not have written this letter if it were not for the recent turn of events. I still have great relationships with many of the PGA professionals, continue to help and support a number of them, and the Original Tee Golf Classic continues to elevate them and showcase their importance. Diversity work in golf was part of my purpose and not just my position at the PGA of America.

The PGA of America and its PGA professionals still have the greatest impact on growing the game of golf. The game of golf deserves the best in us. I’m always here to help make golf a better game.

See you in the fairways.

Cheyenne Woods and Aaron Hicks pair up at the 2021 Diamond Resorts Invitational for the Win!

Author Black Golf WirePosted on April 30, 2020May 12, 2020
Sifford was a professional golfer who was the first African American to play on the PGA Tour. He won the Greater Hartford Open in...
Read More