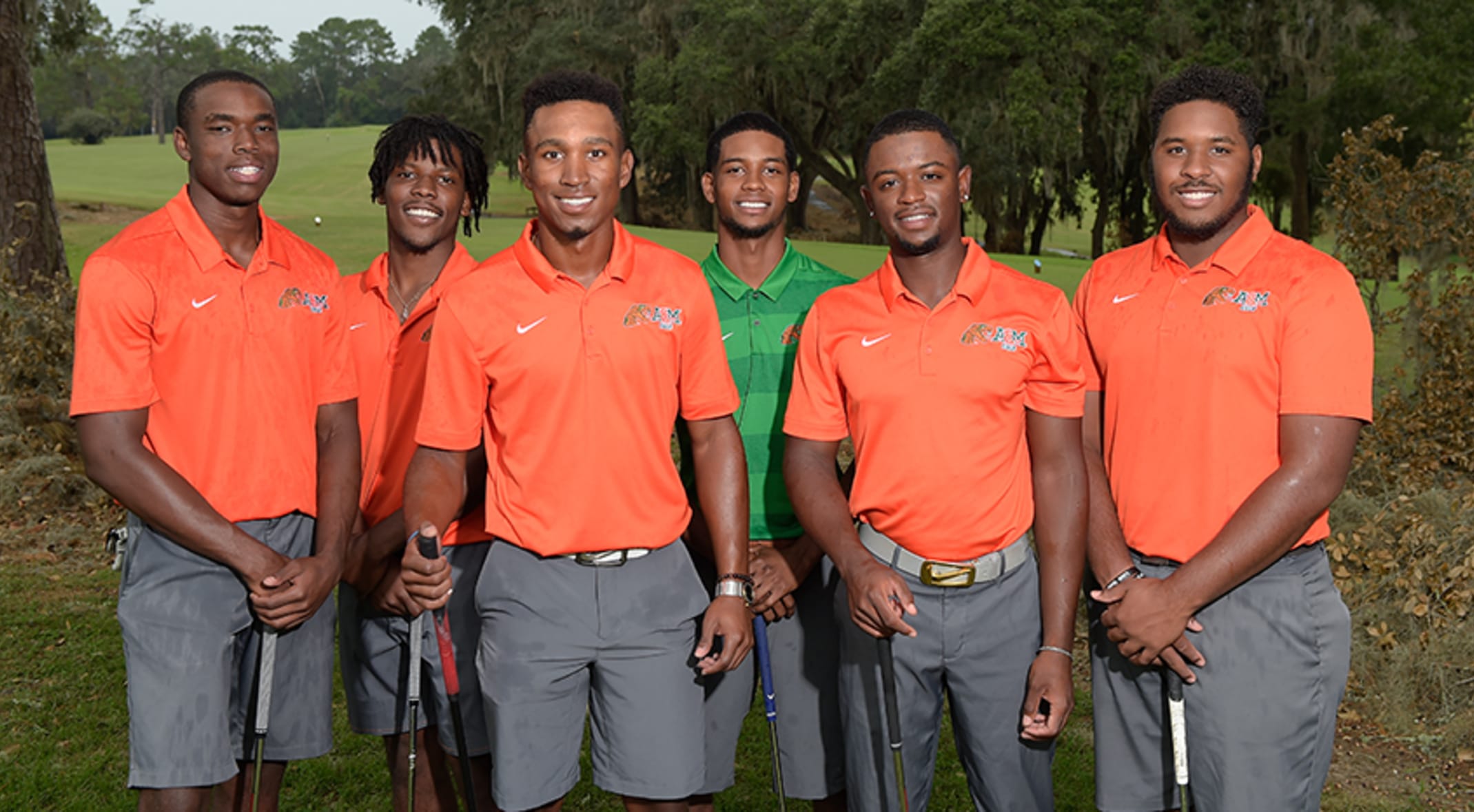 The Rattlers, who won the final three tournaments in the fall, showed no signs of rust during the two-day tournament as FAMU shot 18 strokes better than Wednesday’s opening round to finish with a 20-over-par 596.

Florida A&M also finished 18 strokes ahead of Alabama State as the Hornets carded a 614 to claim second. Texas Southern (616), Maryland Eastern Shore (638) and Alabama A&M (654) rounded out the five-team field.

Dillard, who enters the final round tied with Alabama State’s Thacher Neal, fired a 2-under 70 to finish even par for the tournament and one stroke ahead of Neal.

The two went back-and-forth during the final round as Neal posted a 36 on the front nine, which featured one eagle (No. 9), two birdies, one bogey and one double-bogey. Meanwhile, Dillard registered two birdies and two bogeys as the two were tied entering the final nine holes. On the back nine, Neal had birdies on No. 11, No. 14 and No. 17, but also recorded bogeys on No. 10 and No. 13. Dillard carded a bogey on No. 10 and a birdie on No. 12 and 14.

Still tied through 35 holes, it all came down to the final hole, No. 18 as Dillard sank a birdie as Neal settled for par, giving the Chicago, Ill. native the win. Camron Riley earn all-tournament honors after finishing fourth with a 5-over-par 149. Mahindra Lutchman (152) placed tied for sixth, while Alejandro Toro Cupril (154) finished tied for 10th. Logan Bryant (155) rounded out the individual scoring in 14th.

Florida A&M returns to the course Feb. 15-16 at the William & Mary Invite in Savannah, Ga.

Thank you so much, Alexis! Your style is awesome.

Life Changing Round of Golf at Quivira Golf Club

Author Tarek DeLavalladePosted on April 28, 2020July 17, 2020
From John Shippen to Tiger Woods and Renee Powell to Charlie Sifford, African-Americans have played a significant role in the growth of golf, both...
Read More

12 Black Golfers and Golf Innovators You Should Know